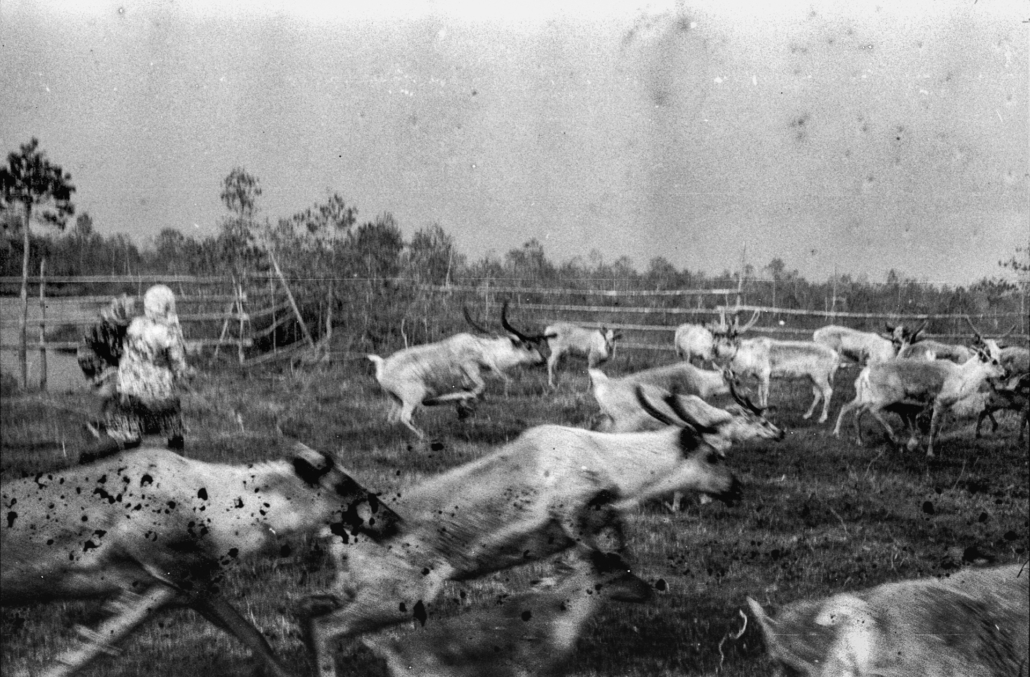 The primary cause of global warming is human activity that releases carbon into the atmosphere, and particularly fossil fuels burning. My series “Oil and Moss” was shot in KhMAO (Khanty-Mansy Autonomous District) producing about 50% of oil in Russia. This work shows how irresponsibly we treat fossils even at the producing stage and what damage it causes to indigenous people, nature and the traditional way of life. Climate change and fossil fuels firstly affect those who are the most vulnerable, those who are in fact the least beneficiaries of the use of this resources.

It’s from this dishonesty and violation of people’s right to a clean environment that climate change begins. Now the impact of our activities is noticeable around the world, but climate change starts with exact violations, people and places.

In the summer of 2018 I arrived to Surgut as a Greenpeace and #stopoilspills volunteer to photograph what happens with indigenous people. In Russia, about 1.5 million tons of oil are poured out into the environment every year, which makes approximately the double volume of the oil spill in the Gulf of Mexico in 2010. Oil producing areas often coincide with places of the indigenous peoples’ residence and their ancestral territories. Local oil workers are joking that KhMAO is only a large licensed area for oil production.

In Russkinskaya village lives Antonina Tevlina, Khanty. Her parents are still living an indigenous way of life. Nomades grazing reindeers at their ancestral territory of about 600 hectares, they faced a problem when oil producers came to their land.

Oil producing companies are installing checkpoints on roads, and now, only close relatives who are listed are allowed enter the territory of ancestral lands. Some of their guests have to put on traditional Khanty clothes if they have to go throw checkpoints.

Water and lakes pollution, ecosystem destruction – all this leads to a decreasing number of reindeers and endangers the traditional way of life of indigenous people.

Shot on 35mm film, an oil-containing liquid from oil spills was used at the film development stage. Oil randomly destroys gelatinous “flesh” of the film, deforming it with holes and scratches exactly as the harmed environment is deformed by oil spillage.

WHAT ARE YOU THINKING ABOUT TOMORROW Scroll to top