Traces of an Armenian memory 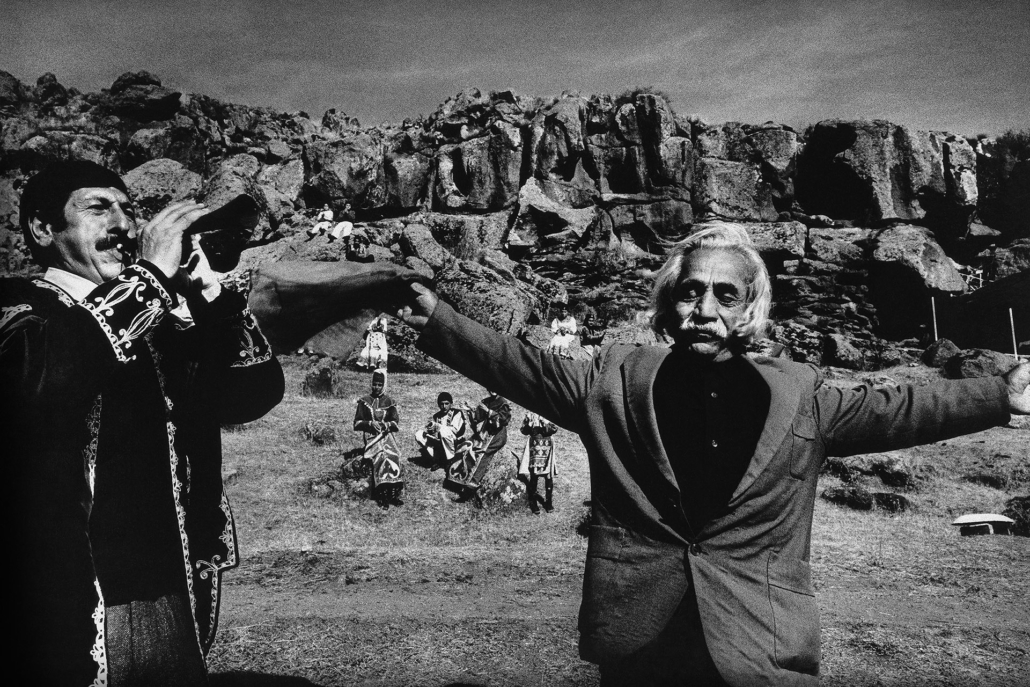 Never before seen in Armenia, this exhibition resumes 30 years of immersion and retraces an inquiry into Armenian memory, the one inherited from Antoine Agoudjian’s grandparents survivors.

Having received an oral transmission (very few images of this genocide existed and they did not circulate during his childhood), the photo allowed him to reconstruct scenes from this memory-based heritage, frame by frame.

“Photography broke the Pandora’s box of a memory buried in me. Born in France, 30 years ago in shadows I started a quest towards the light by trying to visually express the dreamlike stories bequeathed by my grandparents, survivors of a genocide, the one of the Armenians in 1915. I draw allegories from my imagination and try to evoke this oral heritage through images so that the miracle of photography would occur, exhuming the living from darkness. Up to 2015, I had created a fresco in black and white charged with the memory of a destroyed world, looking for the trace of vestiges submerged in places imprinted with the void left by the obliteration of a people.

Since 2015 I have decided to open a new chapter in my work by switching to color to initiate a symbiosis between memory and history. Staying within evocation, I now wanted to integrate reality into my approach by this aesthetic break, so that the present would superimpose on the past. Cynical dialectic of history where we find ourselves facing the Islamic State and, in the same theater, the awakening of the stigmata bequeathed by the Ottoman Empire at the twilight of its existence.”

Antoine Agoudjian, born in 1961, has devoted more than 30 years to photography. Former member of the Rapho agency, his decisive encounters, notably with Robert Doisneau and Robert Delpire, place his work into the current of humanist photography. His black and white work is dedicated to the memory of the history of the Armenian people. Covering the historical places of conflicts, Antoine Agoudjian builds an original work where history, its trace and its echo are breaking the imposed silence. Since 2015, the introduction of color into his work with the coverage of the wars in Iraq, Syria and Artsakh (Haut Karabakh), testifies to a new stage in his work, moving from the memory of the past to the present history.