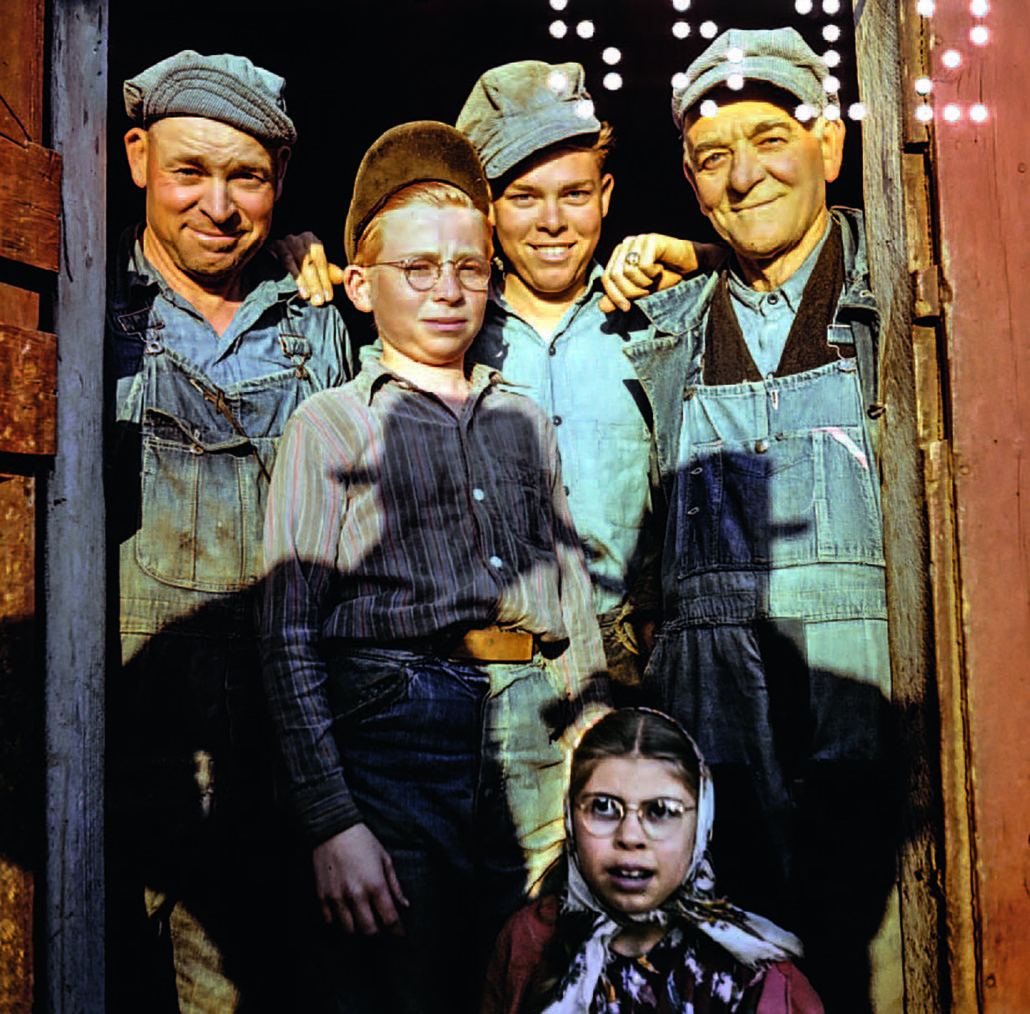 But who is Paul Senn? A Swiss photographer, a witness of his time, a sharp eye that in two decades from 1930 to 1950 testifies about a tragic time or sets up with fascism and nazism, as the matrix of the upcoming disaster. A humanist photographer, he later becomes a war reporter and witnesses a post-war period, from which he draws glimmers of hope with marvelous photographs in colour. In the 1930’s, on the background of economic crisis, social clashes and political violence, Swiss photographers, the most notable from which is Paul Senn, reported on the news with their Leicas and Rolleiflex in a very dynamic illustrated press.

Paul Senn starts with creating empathic photographs of workers in the fields or in the factory as well as a workers’ demonstration in Geneva, repressed with rifles by the police. His reportage taken in homes for abandoned children living in unworthy conditions makes a scandal. He crisscrosses Europe with a certain preference for Spain where he goes several times before the outbreak of the civil war. In 1937, he returnes there under the bombs as a tireless witness of the war and of the Spanish exile together with his friends from the Ayuda suiza. He also witnesses the exodus of the French army to Switzerland in June 1940 and the internment camps under the Vichy regime, especially the one in Rivesaltes. He documents the joy of the Liberation and the reconstruction all over the world, in France, Italy in and mostly in the Americas, which he crosses from Canada to Mexico, focusing on the United States, fascinated by the dynamism and the colours of this country. Through a hundred photographs and about fifteen reports, this exhibition shows the diversity of the journalistic work of this Swiss reporter who was a witness of his time, as a lesson proving that photography is never neutral. The archives of Paul Senn consisting of hundreds of thousands of negatives are stocked at the Bern Museum of Fine Arts. Markus Schürpf who administers this fund had already organized several exhibitions about this photographer and runs a huge database of Swiss photographers.