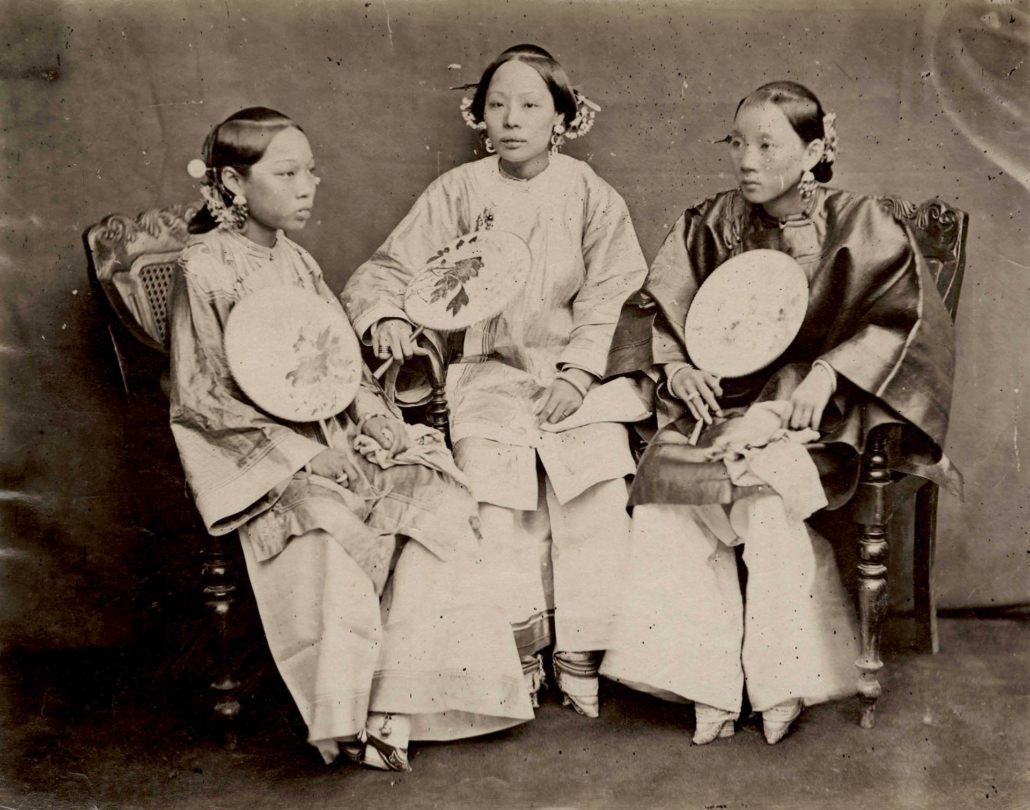 This exhibition introduces viewers to the work of Lai Fong, arguably the most ambitious and successful photographer of nineteenth-century China. He began practicing under the name Afong in Hong Kong in the 1860s, and over the next twenty years built a towering reputation on his illustrious clientele, his impressive product range, and a catalogue of views of China “larger, choicer, and more complete… than any other in the Empire,” according to his advertisements. His photographs of Chinese cities, monuments, people, and land—however shaped by the desires of his cosmopolitan clientele—stand as records of places that have changed often beyond recognition, and of his own artistry, exuberance, and entrepreneurial brilliance. Managed by his son and daughter-in-law after his death, his studio persisted into the 1940s, an instance of remarkable longevity in a famously difficult field.

Despite the historical fame of Lai’s studio and the reach of his photographs, which exist today in collections worldwide, Lai remains little known outside of specialist circles. His work is understudied and rarely exhibited, the result in part of a colonial view of photography’s history that has privileged Western travel photographers over indigenous practitioners. Lai Fong (ca. 1839–1890): Photographer of China is not only the first exhibition dedicated to Lai, but to any Chinese photographer working in the initial decades of photography’s global proliferation.

The exhibition brings together almost fifty images, many of which have never been previously published or exhibited, suggesting them as emblematic of one of the nineteenth century’s most significant, and significantly overlooked, photographic careers. They are drawn primarily from the singular collection of Stephan Loewentheil, JD ’75, who over three decades has assembled one of the world’s foremost collections of early photographs of China. Other lenders to the exhibition include the Cornell Library’s Division of Rare and Manuscript Collections, the Metropolitan Museum of Art, and the Getty Research Institute.