WOMAN: THE BOOK OF THE FILM 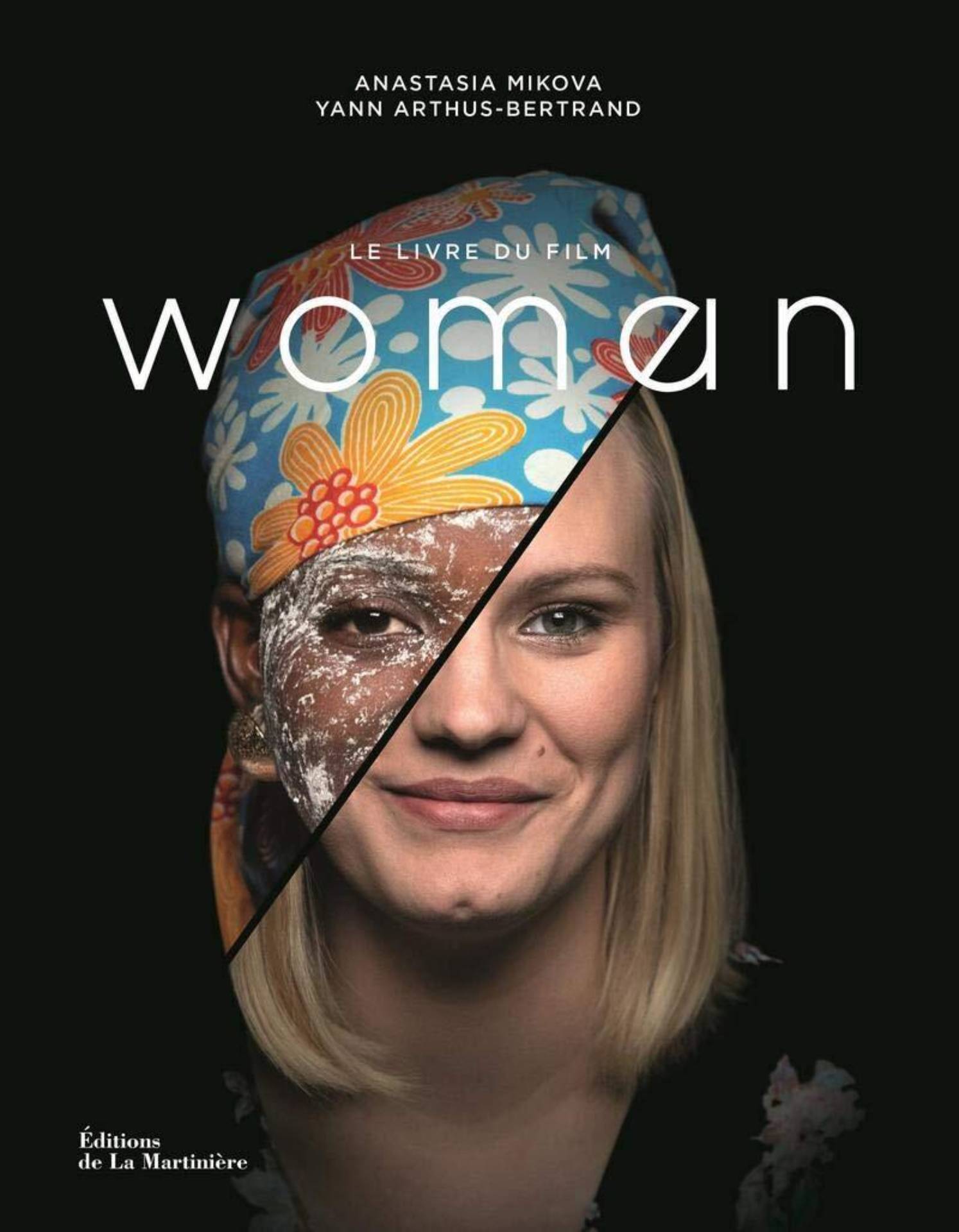 Following Human, Woman is a project dedicated to women around the world in a world where the child is a gender, male or female, even before being born. Woman is the messenger of thousands of unique voices which come together in a warm portrait on woman’s place in our societies.

After more than 2 years of work, 2,000 interviews and 85 shootings in more than 50 countries, the film Woman by Anastasia Mikova and Yann Arthus-Bertrand aims to reflect the contemporary world, sometimes a gloomy reflection in the face of all the injustices still suffered by women. But it is also a message of love and hope, a tribute to all those who assert themselves and fight stereotypes, each in her own way. The book is divided into 7 main themes: the female condition, the relationship with the body, sexuality, motherhood, couple, violence, emancipation and power. Each chapter includes the testimonies of women interviewed in the film, including a “coup de coeur” section featuring the moving encounter between a woman and a journalist from the film crew. These speeches are extended and contextualized by a press report, the statement of a committed personality (such as that of Dr Denis Mukwege, Nobel Peace Prize 2018), the presentation of concrete actions carried out by NGOs and data statistics on the living conditions of women worldwide.