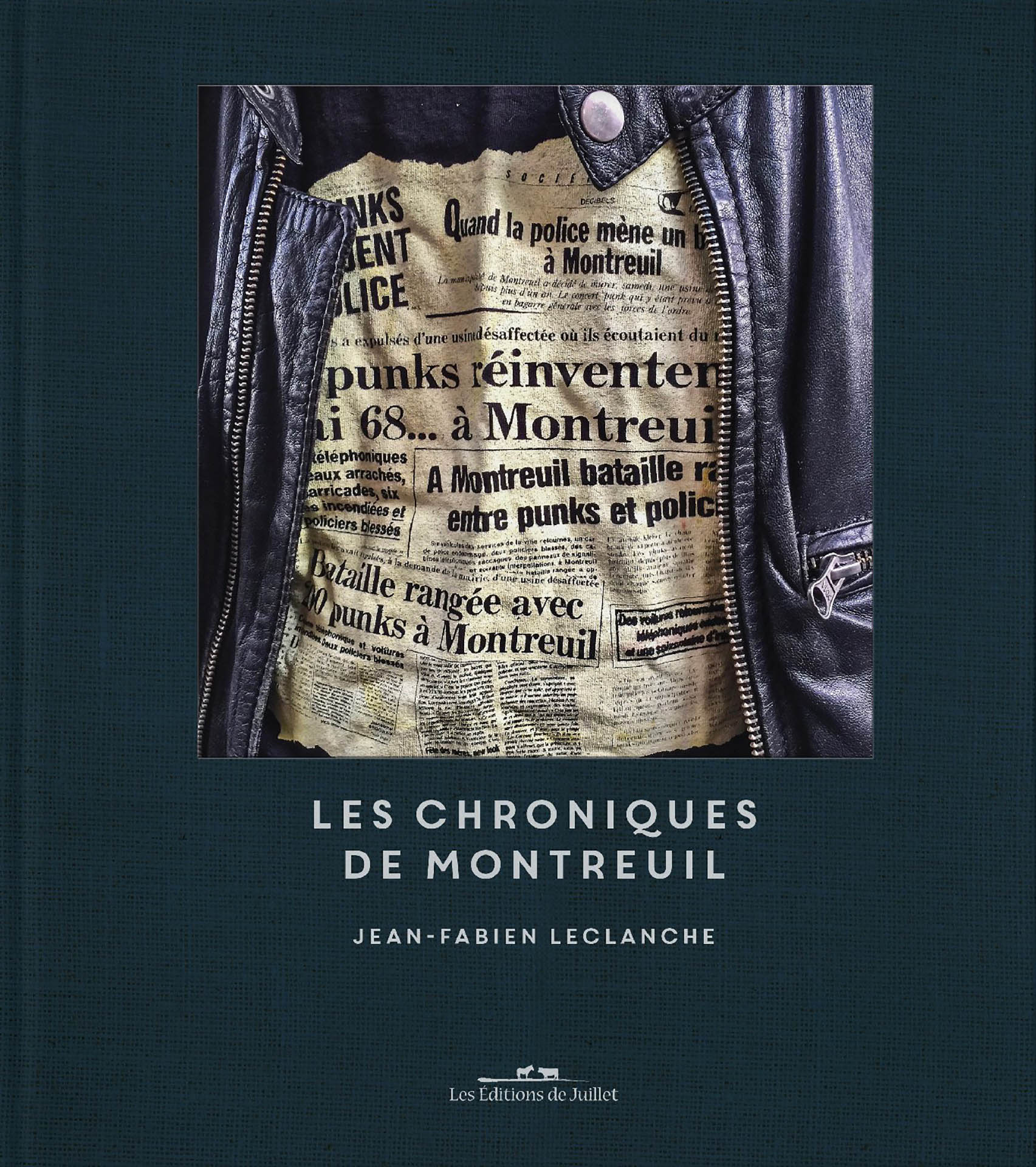 The Montreuil Chronicles, the second book of Jean-Fabien Leclanche, continues the work he started in 2015 with Good Morning Montreuil, a first book published by Éditions de Juillet.

This book is articulated around 8 texts, 8 thematic entries to tell about this red suburban town struggling with the major changes imposed by the progressing constructions of Greater Paris and the new imperatives of living together in a ‘hyper’ territory. Thus, Jean-Fabien develops his practice around the ephemeral memory of places and enters both narrative and documentary perspective by questioning the place of the human in the urban environment.

It’s by devious ways that Jean-Fabien Leclanche arrived into photography. Journalist and teacher, from the traditional print media, he got very early interested in the web and later in the social networks.

”Once again, I left the hubbub of conversations and of glasses clinking together in the dampness at the end of the concert behind me. After the group dropped the weapons, made silent all the amps and repacked the stuff to join the mass of drinkers, the story started again. As long as there were some pints and two or three kisses to slam together, some stumps to burn with yellowened fingers, the cheerful gang of lung spitters held their sidewalk which was dirty and barely lit. One could still see the same faces, the worn gazes on bony faces with dark circles of far too much excess and far too little zeal.” – Jean-Fabien Leclanche (excerpt)