ANOTHER CIVIL WAR IN LIBYA 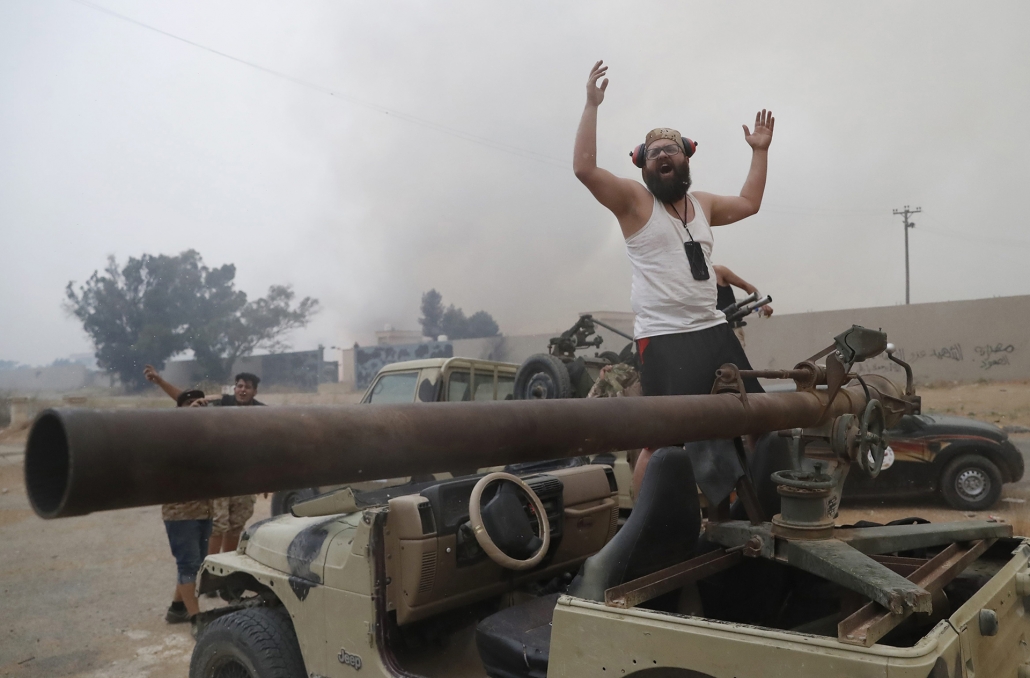 In early April, the Libyan National Army Khalifa Haftar launched an offensive to take control of Tripoli, in the hands of fighters who are loyal to the Government of National Union of Prime Minister Fayez al-Sarraj, supported by the United Nations.

In an interview with Reuters, Fayez al-Sarraj defiantly said that his forces, made up of armed groups in several towns in the west of the country, would continue to repel Marshal Haftar considering him a potential dictator of the same kind as Gaddafi was. Without giving further details, he declared: ”Our main goal is to defend Tripoli. In the coming days, there will be some good news, some progress.”

Calls by the international community for a ceasefire have gone unheeded, diplomatic differences over the Libyan issue staying unhelpful. Egypt and the United Arab Emirates support Haftar perceived as a bulwark against the Islamists and supplied with weapons since 2014 according to UN reports. Haftar says he is able to gather the Libyans and to repel the jihadists.

Most Western countries deal with Prime Minister al-Sarraj, who recently received a delivery of weapons from Turkey. France and other countries proposed an unconditional ceasefire without putting any real pressure on Haftar, who could thus keep his troops in the west of the country.

Prime Minister al-Sarraj suggested holding a ”Libyan forum” to bring together ”national forces that are politically and socially influential and are partisans of a peaceful and democratic solution.” This initiative also supposes the holding of elections before the end of the year. The suggestion was well received by the European Union and by the UN which had already suggested organizing a meeting shortly before the start of the hostilities. But without any suprise, lawmakers of the east of the country allied with Haftar refused.

Since April, according to the WHO, air strikes and ground fightings have left 1,000 dead and 5,000 injured. More than 100,000 people had to flee their homes, and Libya seems to be further sinking into chaos.