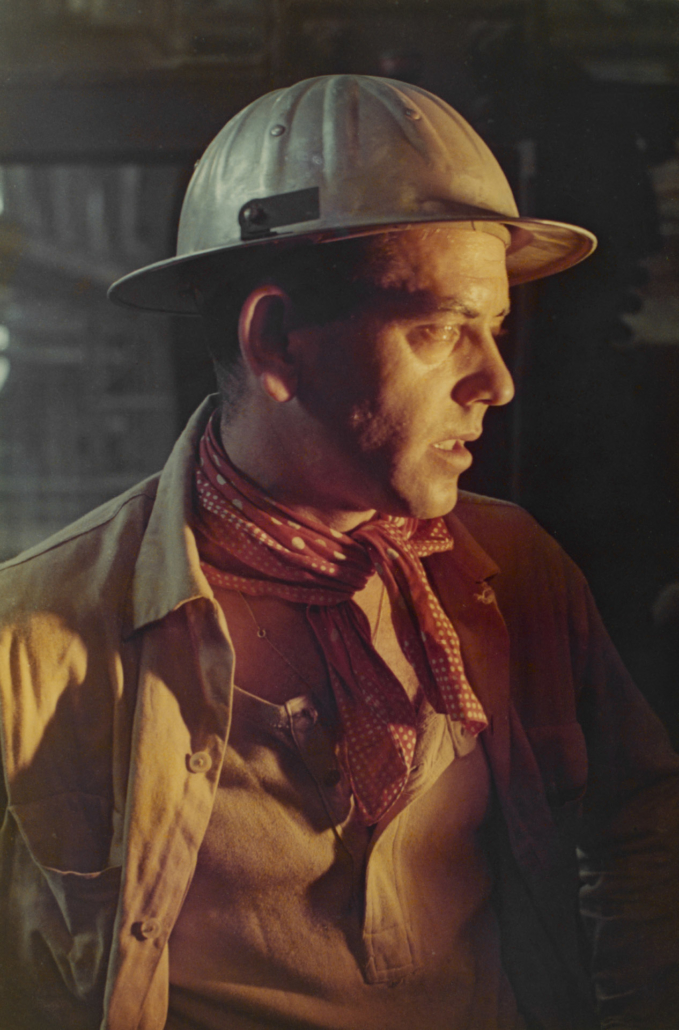 As part of Esch2022 and on the occasion of the tenth anniversary of the Waassertuerm+Pomhouse site, the CNA presents the exhibition ‘Stëmme vun der Schmelz’ in tribute to the former industrial site and its workers.

140 years after the foundation of the first fully integrated steelworks (including blast furnaces, steel- and rolling mill) in the country, the time seems right to look back on this pivotal era in the Grand Duchy’s history; to let the memories of this period live again through the words of the people who witnessed it, to archive and retell these stories.

The CNA is joining forces with the artist Michel Feinen and the scenographer Anouk Schiltz to carry out a project around the witnesses of the former iron and steel factory in Dudelange. The project aims on the one hand to gather testimonies, objects and documents for the purpose of a (non-exhaustive) inventory, on the other hand to create a tribute to former workers by installing lasting audiovisual traces on the site. Numerous historical documents as well as interviews with former workers form the starting point for a multimedia immersion in the past of the Waasserttuerm+Pomhouse site – a symbolic place in the South of Luxembourg.

The exhibition was created in the framework of Esch2022 – Capitale européenne de la culture.