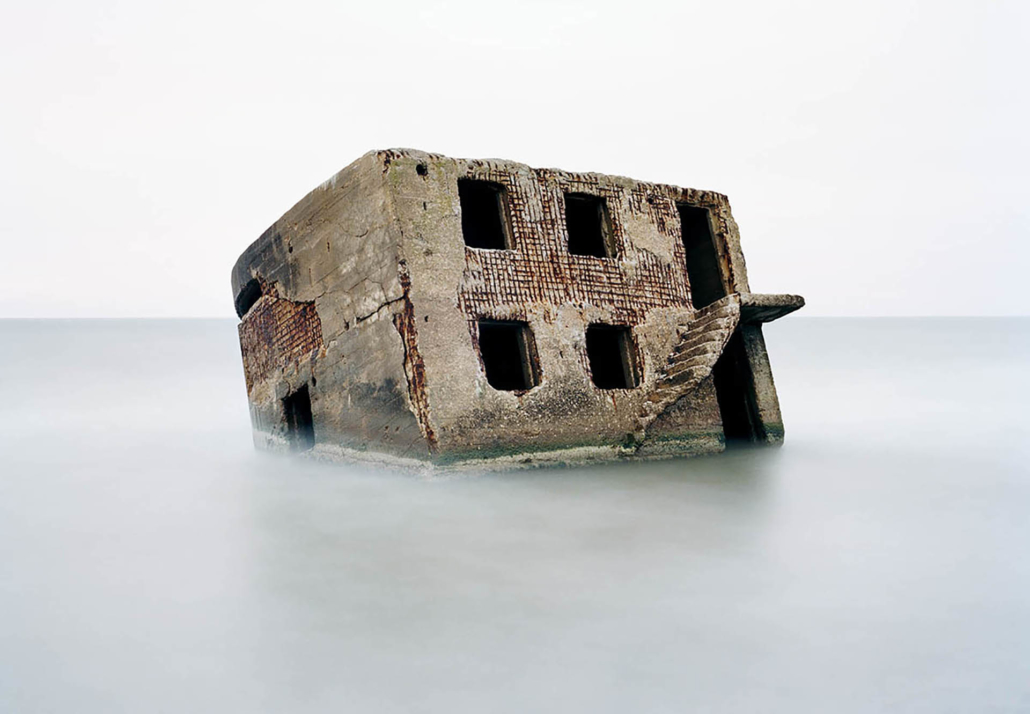 From 18 January 2020 Museum de Fundatie will be showing a series of photographs entitled Relics of the Cold War by Martin Roemers (b. 1962) who, between 1998 and 2009, photographed the decaying physical remains of the Cold War. He did so under the assumption that this bleak period had been consigned to the history books. But the apparent flaring up of old tensions has recently given the series an alarming topicality.

The Cold War is over, but there are relics of it everywhere. For four decades the Iron Curtain divided Eastern and Western Europe. An arms race was unleashed, nuclear bunkers were built, and everyone prepared for the worst. Photographer Martin Roemers, winner of two World Press Photo Awards (in 2006 for The Never-Ending War and in 2011 for Metropolis), spent eleven years (from 1998 to 2009) seeking out the remains of this period, travelling through countries that were once enemies: Russia, Poland, the Czech Republic, Ukraine, Latvia, Lithuania, Germany, Britain, the Netherlands and Belgium. His Relics of the Cold War series is the result of this search.

The photographs show preparations for a Third World War. The traces of this nuclear war that was never fought can still be seen in the landscape. Roemers explored and documented abandoned bunkers, underground tunnels, old military barracks, rocket launch sites and rusting tanks. He presents his subjects as quiet monuments to a bygone era. Looking today at these relics, the paranoia and aggression of that time are still tangible. Relics of the Cold War serves to remind us how it was and how it could be again: two opponents building the same defences out of the same mistrust and fear.

WOMEN FOR A WATERLESS COUNTRY