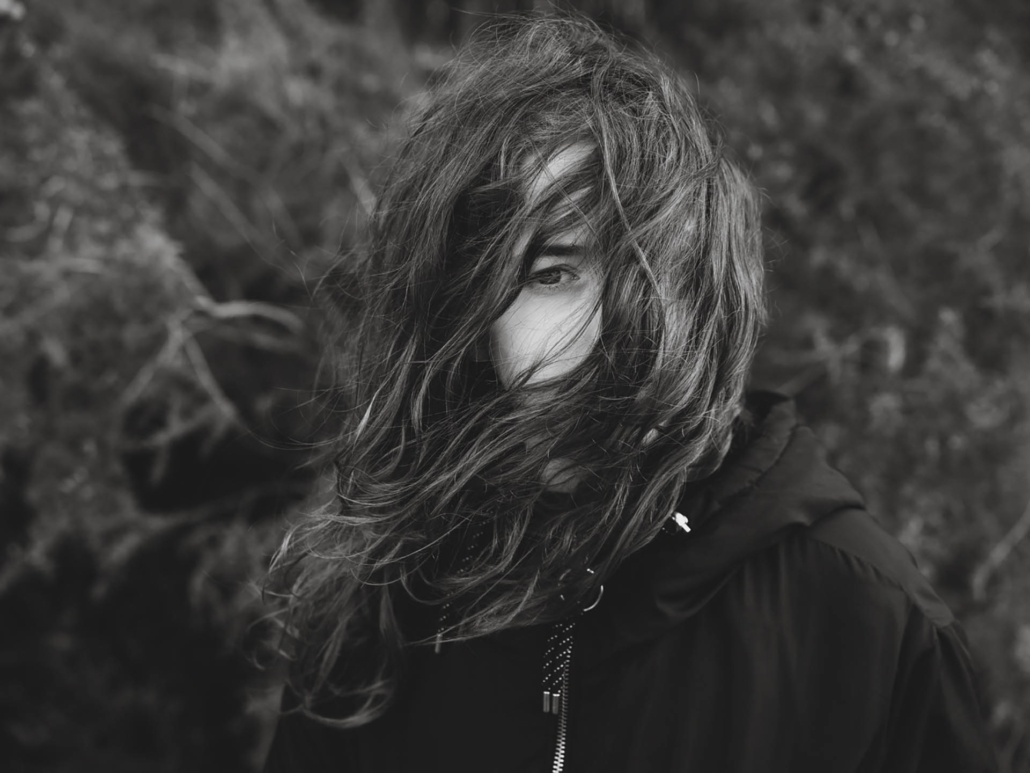 The exhibition brings together some of the images produced by photographer Pierre Faure in Chartres de Bretagne within the context of a residency organized by the Carré d’Art. Sensitive to the discovery of a territory, as much through its landscapes as through the people living there, Pierre Faure criss-crossed the town from June 2019 to February 2020.

Taking advantage of a residency spanning several months, he took the chance to linger and to return to certain places, and, over the seasons, to watch for lights which are more faithful to his subject, to change the viewpoints, to pay attention to fragments taken from the landscape. During his numerous wanderings, he managed to seize instants of floating in these zones where the town surrenders to his gaze, these inhabited zones which sometimes seem neglected.

Another aspect of Pierre Faure’s work lies in his portraiture practice. Loaded with pictorial references, these portraits touch us in more ways than one. The artist has chosen to photograph young people aged 12 to 17, this age of great upheaval where bodies are trying to find their place in a world of adults. Here, these young people are looking to the future, a way to project themselves beyond the limits of the town they may have to leave in the short or medium term, sometimes to return there… Pierre Faure carefully determined the decorations where he staged them, often outdoors, around their home, and always in natural light. After long discussions, he adjusted his shooting devices to finally succeed in showing them as they are, without artifice.

Pierre Faure offers us a portrait of the town, a unique vision of an artist who seems to tame it.