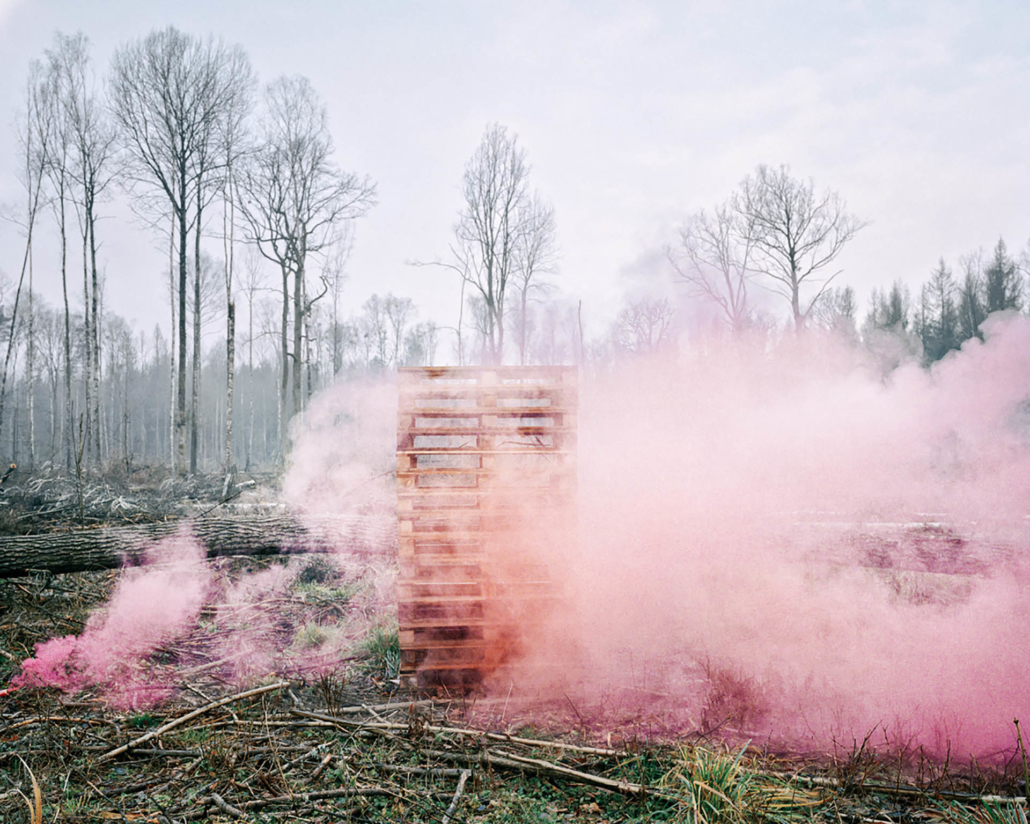 In the eastern part of Poland, right on the Belarus border, lies the thousand-year-old forest of Bialowieza. It is one of the oldest natural forests in Europe. Cut off from time, it is a place where the concerns of the modern world seemed so far absent. However, since the beginning of 2016, this forest has become the scene of the most significant environmental conflict in Europe. Places protected by Unesco since 1979 and by European legislation are threatened with destruction. 187 lawsuits in 2 years have been brought against the activists protesting against the ravages made to this environment. Despite their prohibition by the Court of Justice of the European Union, the slaughter continued until December 2017. It is this fight for the preservation of nature that is told by Andrea Olga Mantovani.

For several months, the photographer explored this territory, seeking to grasp the ins and outs of the conflict unfolding there. In her approach, she alternates landscape images celebrating the strength and beauty of unchanging nature with more allegorical photographs. They refer us to the complexity of this crisis, to the relationship between the concepts of nature and culture and she evokes, metaphorically, certain aspects of the confrontation between a traditionalist government and the values ​​defended by environmental activists. In this work, she sought to account for these meetings, to carry the voices of the peoples of the forest and those of struggles and imaginations through the image, revealing what they have in common and how actual they are. And from there, to be able to grasp, other than through eternal victims, the war which is waged against us.