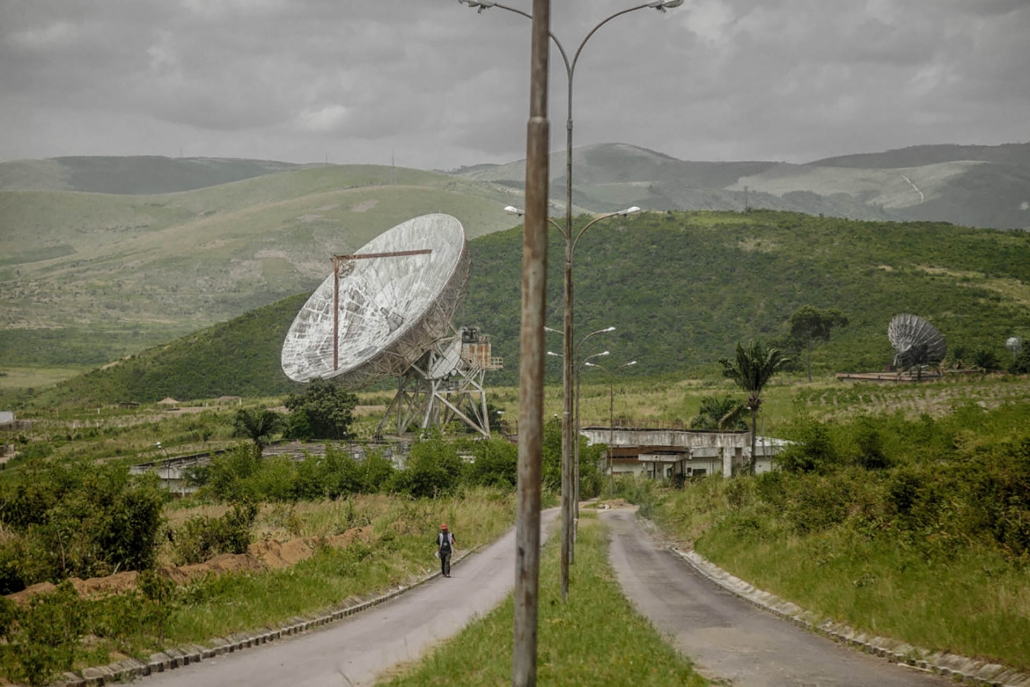 The essence of Sammy Baloji’s work lies in an exploration of cultural, architectural and industrial heritage of the Democratic Republic of Congo. His interest resides particularly in museums and archives as crosspoints between different memories and ambiguous witnesses of the intersecting histories of Africa and the West. By associating his work with research, Sammy Baloji takes both lucid and incisive look at an often biased colonial narrative.

The installation ”Fragments of Interlaced Dialogues (2017-18)” brings together images, objects and documents, including the facsimile of a long letter from the King of Kongo addressed to the King of Portugal in 1514. The second part of the exhibition documents, through two series of photographs and a video, some current effects of urban development and mining in the Democratic Republic of Congo.

Sammy Baloji was born in the Democratic Republic of Congo in 1978. In 2010, his first solo exhibition, ”The Beautiful Time”, was presented at the Museum for African Art in New York, and then at the Smithsonian Museum in Washington. His works were exhibited, among others, at the Venice Biennale and the Lyon Biennale in 2015, at the documenta 14 (Athens / Kassel) and at the Palais de Tokyo (Paris) in 2017.

THE ENGLISH SEEN BY TONY RAY-JONES