Laureates of the 2 th edition of the SOPHOT.com Contest 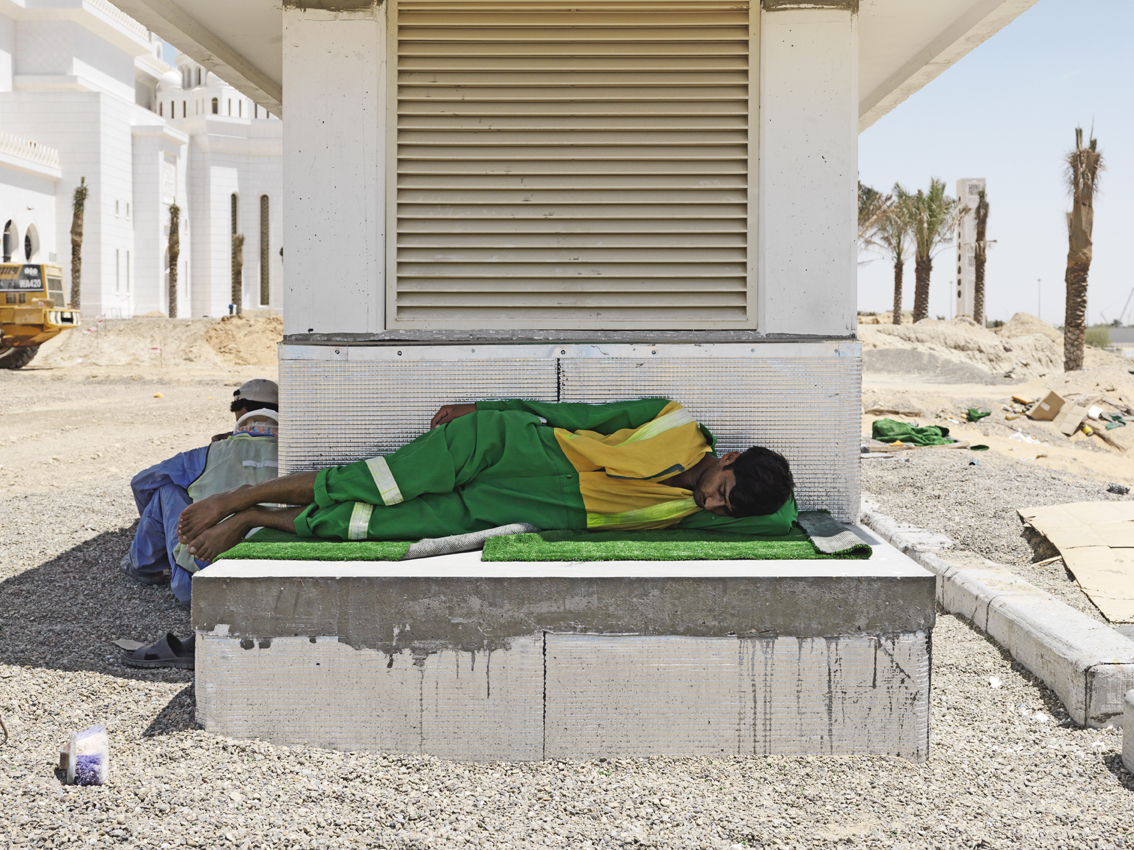 Workers Emirates illuminates the ‘ghost-like existence of migrant workers, who apply all their strength in the construction of metropoles of hypercapitalism in the UAE.
Photographer Philippe Chancel calls these cheap laborers «new slaves», who underpin the Gulf’s hyper-development yet remain marginalized by society. His photographs illustrate the juxtaposition of workers in conspicuously bright colored clothing and their invisibility in an environment that ignores their plight – as individuals who sustain society and yet are simultaneously excluded from both its luxuries and its basic virtues.
No matter how they are wrapped up, hooded or camouflaged, there are all portraits of people. Philippe Chancel strives to give them back their identity. His aim is for realism, or more exactly the need to show the reality. There is no arrangement, no creation of scenarios, no fiction. He never asked any of them to pose.
The series «recumbent effigies» (title of the third section of his book «Workers emirates») gathers photographs taken between 2007 and 2011, mostly in Dubaï, Abou Dhabi and Sharjah. Most of the year, the temperature exceeds 45°, which makes the very few shaded areas in public spaces and construction sites much sought-after, and the temptation to rest in-between short breaks too strong. Sluggish bodies seem to be absent, just like dead bodies. 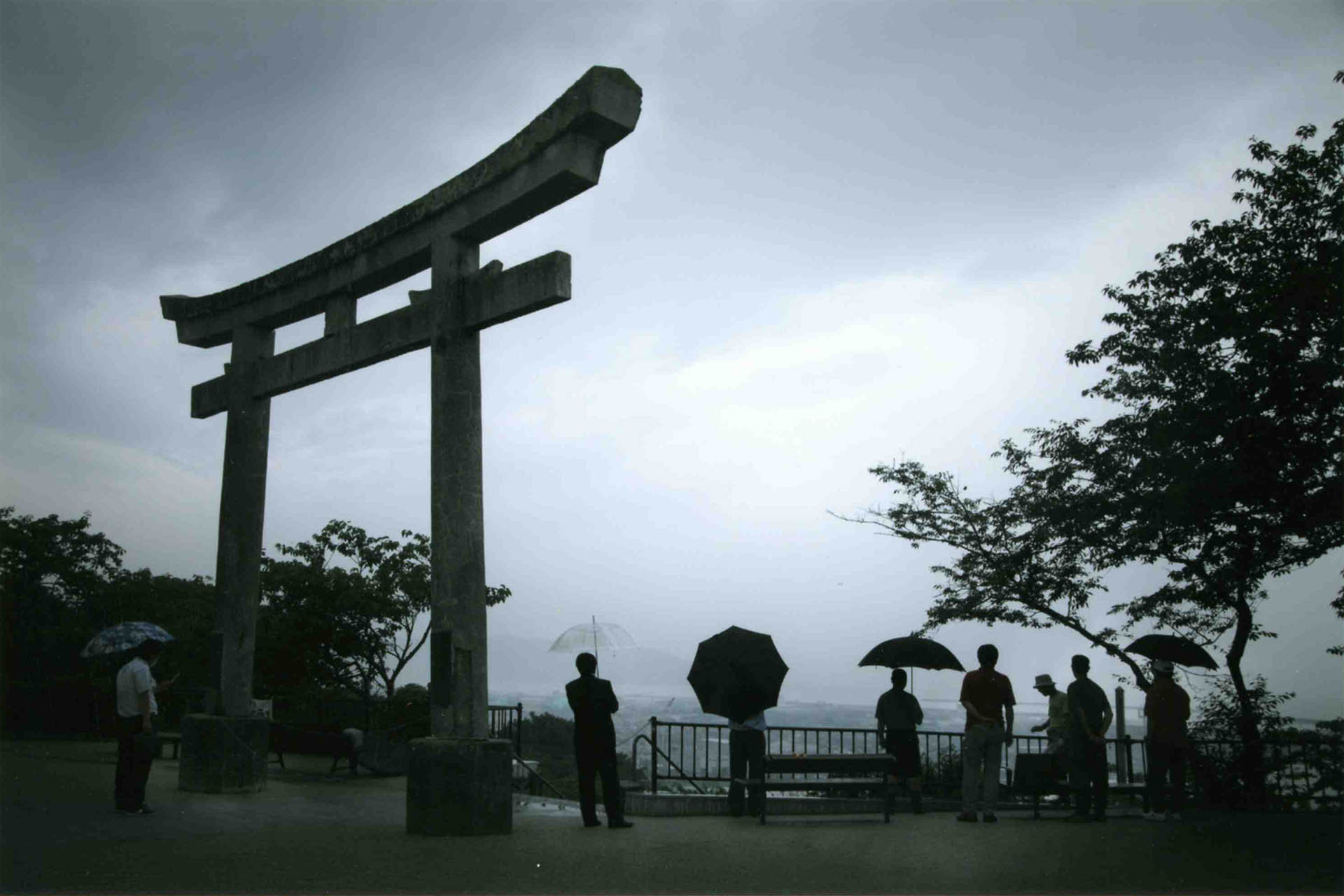 ISHINOMAKI ET ONAGAWA
Reconstruction after the tsunami of March 11, 2011

June / July – 2011On March 11, 2011, the severe Tohoku earthquake shook part of Japan and sent a huge wave crashing into 400km of coastline.
Ishinomaki and Onagawa are two of the towns hit hardest by the tsunami. The wave reached a height of 20 metres and swept up everything in its path, killing thousands and leaving in its wake a desolate landscape, dotted here and there with wrecks of buildings. The population was severely affected and forced to retreat to makeshift shelters.
Sébastien Lebègue, photographer and reporter living in Tokyo, brings you to meet the victims and offers a progress report on the moral, physical and material reconstruction, six months after the event.
In the refugee centres, the survivors are all marked by loss, and their stories are full of emotion. They wait patiently for government lodgings, attributed by lottery. These lodgings are only temporary, but at least they allow a degree of privacy and some respite. They still have to face a long and uncertain wait before returning to a normal life.
The cleanup operation in the towns is seemingly endless. Thirty percent of the town of Ishinomaki no longer exists. A further thirty percent was flooded up to the first floor and must be cleaned. Showing great solidarity and with help from outside, the victims work to get themselves and their families back to their homes.
As for Ongawa, the local geography conspired to increase the power and height of the tsunami. At the head of a bay and at the foot of a mountain, practically nothing is left of the town. Whole buildings were simply flattened or uprooted by the wave, metallic structures were gutted and foundations exposed. Mountains of architectural debris are piled where housing used to be. Onagawa will be reborn one day, but nothing that was less than 20 metres high can be renovated.
The magnitude and consequences of such a catastrophe are quickly forgotten. However the date of March 11 will rest forever in the memory of everyone and everything for hundreds of kilometers around.
Sébastien Lebègue offers an objective, photographic journalist’s point of view in head-on compositions where the text, more than the legend, depicts the situation. In parallel, his subjective and artistic view, full of sensitivity and emotion, communicates all the pain of the subject through monochrome images.