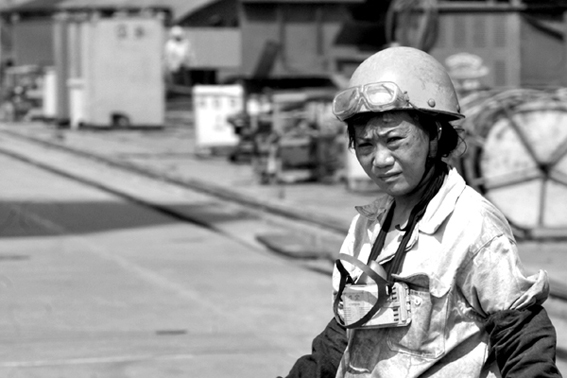 The ship Bulk Zambesi is the first of two units of  55 000 gross tons, type Bulk Carrier Supramax, directly conceived and designed by Coeclerici following the award, in 2009, of an international tender announced by Vale, the brazilian mining giant, to overcome the infrastructure limits of the port of Beria in Mozambique The two transhipment units designed by Coeclerici will load coal from the quay at the port of Beria to offshore areas located 20 miles from the coast and where large ships carrying ocean (Capesize flow up 180,00 tons) can anchor for importing countries around the world, in particular Brazil, India, Japan and Europe.

Paolo Clerici, President and Chief Executive of Coeclerici Group says, with justifiable pride, that this new project "is further evidence of the Group’s ability to assert its knowhow in the world, through naval engineering solutions that are the result of more a century years experience in the maritime sector to fill the limits of the orographic developing countries and to allow for their economic growth and progress. "