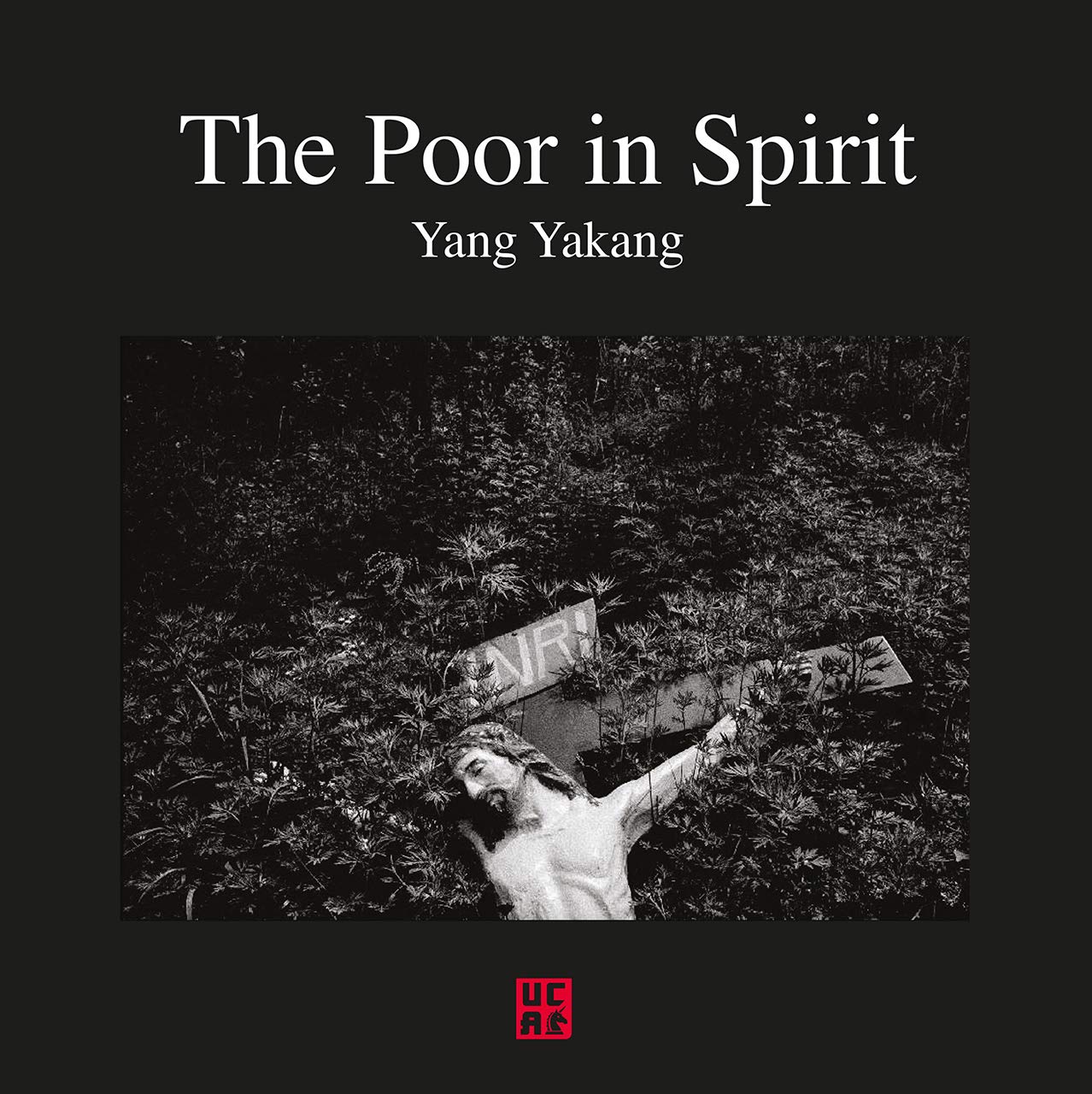 Catholicism in China has had a history of over seven hundred years. Especially since the founding of New China, it has experienced many ups and downs, but its adherents have never disappeared. Especially in some out-of-the-way rural areas, Catholicism represents important spiritual sustenance for many, and penetrates all aspects of daily life.
Yang Yankang spent ten years in the Shaanxi countryside creating his exquisite Set of works documenting Chinese rural Catholics, The Poor in Spirit. With empathy and humour, he depicts churches and solemn ceremonies rising like apparitions in the remotest countryside; a wall calendar of celebrity photographs written over with a musical score, played by a group of women; dugouts and earth houses used for preaching and ministry; a rural family assembling a Christ figure; the pious faces of children singing; processions through the wheat fields of mourners in traditional Chinese funeral dress, carrying the coffin or shouldering a cross; a priest in ceremonial attire conducting mass for the sick in a maize field, and so on.
Documentary photography practice in China started, in the late 1980s and early 1990s, with a focus on people marginalized by the mainstream (psychiatric patients, homosexuals, transgender people, Catholics, free artists, etc.), and on vulnerable groups deliberately neglected by the powerful elites. These images by Yang Yankang demonstrate a courage in facing Chinese social reality – the images themselves have a visual intensity, and the photographer expresses compassion through them.