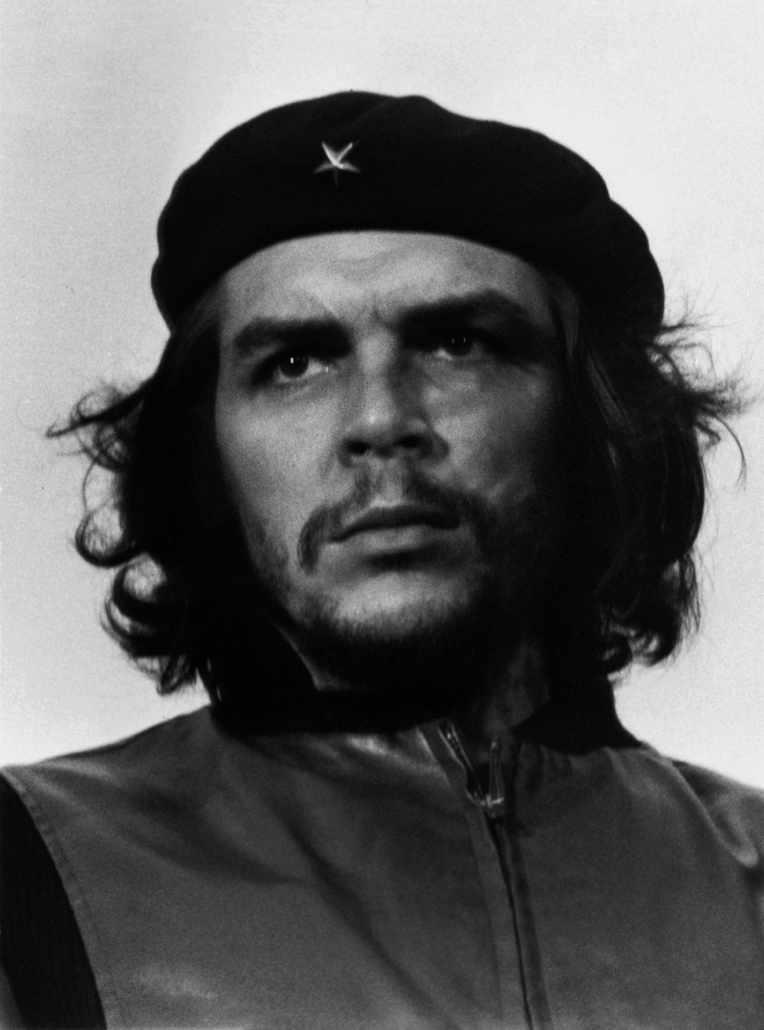 Cuban photographer Alberto Diaz Gutiérrez (better known as Korda) is known around the world for his iconic portrait of Ernesto ‘Che’ Guevara. But he was much more than the photographer of the revolution, as shown in the exhibition Korda: Cuba, Che, Glamour, on view at the Cobra Museum in Amstelveen from 18 March to 26 June. His photographs form a unique historical document and teach us many things about the Cuban revolution, its spirit and the character of those involved. The wide-ranging selection of his very best works includes glamour, beautiful women and advertising photography, striking portraits of the leaders and soldiers of the Cuban revolution, the Cuban people and nature images of the sea.

Korda: Cuba, Che, Glamour exhibition – including around 150 photographs – intends not only to reveal a complex and creative artist, but also to free the photographer from the “heavy weight of one photograph”. The exhibition aims to present an extremely versatile artist and not simply the ‘illustrator’ of a particular political landscape, no matter how interesting or newsworthy this period was. In fact, Korda’s works, now presented, extend from depicting female beauty (first in his studio and, after the Cuban Revolution of 1959, among the women in the streets) to portraying the rebel leader, from a series of military marches, to the scientific observation of Cuba’s seas. And he did all of this moving naturally and authentically between glamour, beauty and Revolution.

Sex appeal and revolution
Although Korda had never been a photojournalist by profession, Fidel Castro appointed him to accompany him while in the line of duty. Castro appreciated the visual and human quality of his photographs. Less known is that Korda started his career as a fashion and advertising photographer. He only used natural light and had a precise approach to composition. He used the same approach when photographing the Revolution. Korda knew how to make use of the sex appeal and beauty of the revolutionaries and the people of the Caribbean.

The original Che
The commercialised revolutionary cannot be left out. Especially for the Cobra Museum, photography collector and photographer Pedro Slim lends us the original first edition of the photograph of Che Guevara. A portrait that is printed on shirts and posters all over the world and is used as the symbol of the socialist revolution.