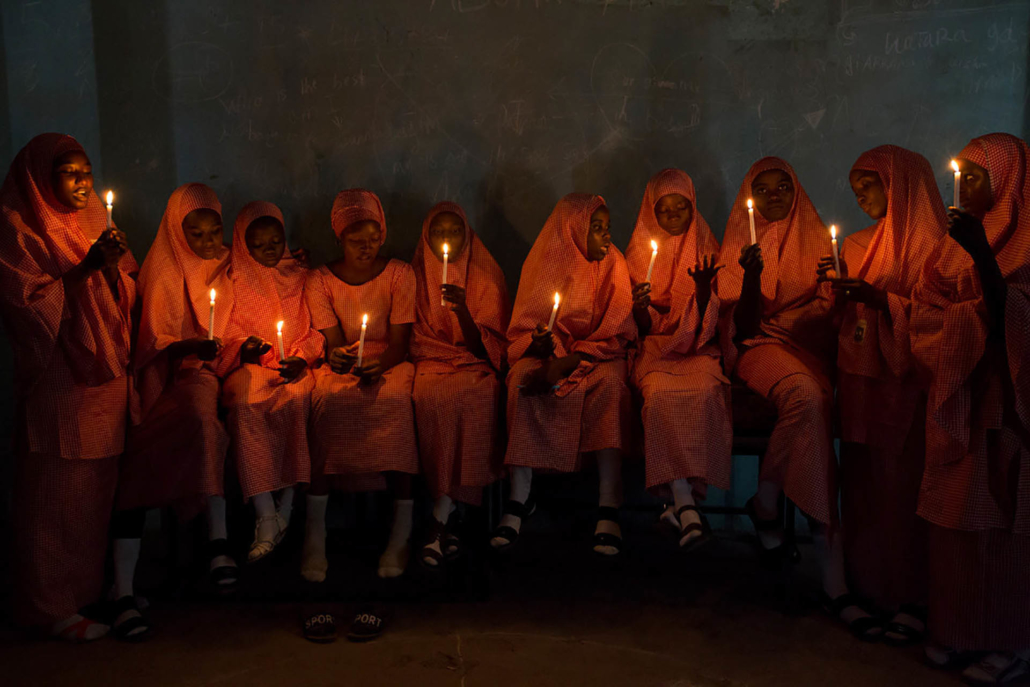 With the exhibition Beliefs: Unraveling the Invisible, the Institute and Afrique in Visu are exploring the evocative power of the religions, superstitions, and myths of the African continent, which is seen by artists as a place of experimentation, shifts, frictions, and negotiations.

Far removed from a stereotypical panorama and accounts, sixteen artists approach the issue of ‘believing’ and its conventions, practices, and representations from a poetic, critical, and original perspective. Their works create a dialogue between reality and fiction, illustrating shifting beliefs, and anticipating their future developments from an ‘archipelago perspective’. They transform the embodiment of religious authority to resist the dominant paradigms, integrate the voodoo cult into the history of slavery, bring together the pilgrims’ devotion and individual resilience, transform traditional rites in the digital era, and capture the thrilling experience of the trance and the mysteries of spells.